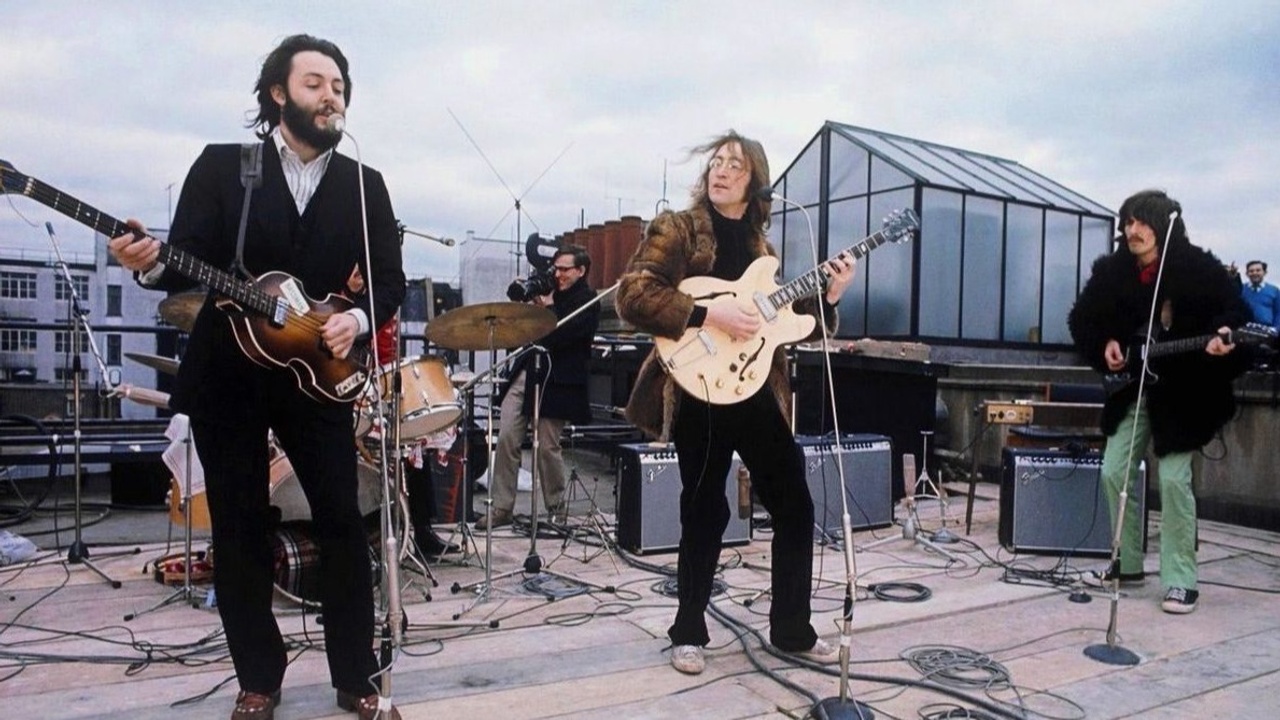 Course Creation Lessons from The Beatles?

When I was 4 years old, my favourite toy was a little Dansette record player.

It wasn’t actually meant to be a toy, of course.

It was one of those record players in a box, where you’d stack a load of 7” singles on top of each other. As one record finished playing, the next one dropped down.

At that age, the records I was playing on this thing belonged to my uncle Michael.

Michael was so keen to instill a love of music in his young nephew that he happily let me play with his vast collection of old singles.

He had them all: Elvis, The Beatles, Buddy Holly, The Rolling Stones, Beach Boys, The Kinks, The Animals, Yardbirds…. you name it.

(In hindsight, maybe my uncle shouldn’t have bequeathed his valuable vinyl singles collection to a 4 year old, seeing as I ended up destroying most of them. Oops 😬).

My absolute favourite of them all though were The Beatles. And I’ve been a big fan ever since.

So as you can imagine, I’ve been very excited about the recent release of ‘Get Back’, the documentary about The Beatles currently on Disney+, ever since the news came out about it over 2 years ago.

It’s a 3-part series that captures the band recording what would come to be their last album, in highly unusual circumstances.

Even if you’re not into The Beatles very much at all, it’s still a deeply fascinating insight into the messy creative process.

My 19 year old daughter also loved every minute of it. Chris and his wife thoroughly enjoyed it too.

(Although… my wife watched about 20 minutes of the first episode, complained it was just some blokes sat about muttering and not playing very much of anything, and then fell asleep. So your mileage may vary!)

But what especially struck both Chris and me was how many lessons there are in the film for course creators like us and you.

So here are 7 important lessons we reckon The Beatles’ Get Back film can teach budding online course creators:

1. Start before you feel ready

From the very start, The Beatles realize that if they want to create something really great, they can’t just do what they’ve always done.

So rather than relying on the comfort and predictability of their standard studio set-up, they decide this time to record their new album live…

…on a TV show to be broadcast across the world in just 2 weeks’ time….

…with only a few scraps of song ideas to get started with.

Ok, yes, this is The Beatles we’re talking about here, I know. A band at the top of their game at the time.

But the lesson is exactly the same, regardless of what stage you’re at.

In your own online course business, don’t be afraid to just get started—yes, before you feel “ready”.

Chris and I can both tell you with absolute certainty:

Taking ‘imperfect action’ before you’re absolutely ready is the only way to truly learn and grow and make progress towards something you’ve never achieved before.

The sooner you get out of your comfort zone, the faster it’ll happen.

2. Your first attempts will be far from perfect

It’s striking to see how many all-time classic Beatles songs started out as the barest fragments of half ideas, sounding anything from ‘very ordinary’ to ‘downright awful’.

In fact, their first attempts at everything are very scrappy indeed.

It’s fascinating to watch many of these scraps of seemingly nothing much at all gradually honed and polished to eventual greatness.

As a budding course creator, it’s essential you get comfortable with the fact that your first attempt at everything will most probably be terrible.

And this is a good thing!

Like every single creator on the planet, you have to go through the “messy first draft” (and second, and third, and….) if you’re going to have a chance of eventually producing something worthwhile.

But having said that…

3. Not everything you try will work out

In the film, a good many of the band’s ideas are abandoned along the way.

Because it’s only by bravely trying different things do the band learn which musical directions are worth pursuing, and which are best left as musical dead ends.

As a course creator, realise that not everything you try in your business will work out.

You might make a tutorial video that doesn’t get many comments or likes… run a presale that gets fewer sales than you hoped… promote a workshop that flops.

And that’s ok. Only by fearlessly trying things out do you truly learn what works and what doesn’t work for your audience.

As James Wedmore puts it so well, when you try something new:

"You either get the result you wanted, or the lesson you needed."

Either way is a great result.

4. It’s ok to adapt and change direction as you go

At the start of the film, the band’s main goal is to broadcast a live TV show from a studio in Twickenham, London, while recording their new album.

As the film progresses, they gradually scrap this plan, talking for a while instead about performing in various African desert locations (bizarre, but true).

They eventually end up doing something very different—playing an intimate London rooftop gig to a tiny group of studio employees and hangers-on.

It’s an iconic event that’s gone down in history, and was seen as every bit a “successful” outcome.

Yes, it’s great setting yourself big goals for your online course business (and Chris and I both encourage you to think big!).

But whenever you set any future plans, always be aware you’re only able to plan based on the information you currently have to hand.

So always be prepared to adapt your plans and change course as you go along, based on new things you learn about yourself and your audience along the way.

5. Instead of aiming for the goal, enjoy the process

While a finished album is the band’s ultimate goal, it’s striking how for the majority of the film it doesn’t seem like they’re working on an album—or indeed working towards a particular goal—at all.

What you do see though is 4 young men clearly enjoying the process of creating together.

Each day, they show up and do the right work.

They know that if they keep taking small creative actions, every day, they’ll end up with a finished album.

And would you believe it? They do!

It’s the same in your online course business.

You can’t actually DO a goal at all. You simply have to consistently show up and work on the correct simple actions, every day/week.

Do this consistently, and not only will you reach your goals, you’ll also have enjoyed the process as you go (which is just as important).

It’s been assumed all these years that The Beatles made their final couple of albums in an atmosphere of bitter acrimony, refusing to talk to each other.

And yet one of the absolute joys of the Get Back film is watching how much fun they were all having making music together.

Their sense of humor is hilarious, and they spend more time mucking about singing daft songs in silly accents than they do seriously making an album.

So keep a sense of humour, have plenty of laughs, and remember that this is supposed to be fun!

Not only will you enjoy the journey more, but your students will pick up on it and enjoy working with you too.

One of the most impressive scenes in the film is watching Paul McCartney carve the classic song Get Back out of thin air.

But what’s especially fascinating is how long it takes the band to hack together the now-iconic song.

For what seems like ages, it’s nothing but vague humming over a strummed bass guitar, an idea that even the rest of the band don’t quite know what to do with.

It’s clear the idea has legs and could be something good, eventually.

The key here is:

They never give up.

They keep coming back to it, keep chipping away, bit by bit, till they eventually get there.

We’d say that THE biggest reason that budding online course creators fail is because they give up.

And so the best way to massively increase your chances of success in this business is simple:

Stay connected with news and updates!

Join our mailing list to receive the latest news and updates from our team.Don't worry, your information will not be shared.

We hate SPAM. We will never sell your information, for any reason. 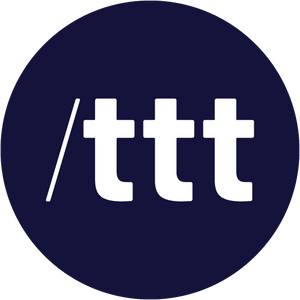 Yes! Keep me in the loop about Teach The Tech